Why you need to research your competitors as a part of your logo design and branding process One of the key parts of creating a brand identity is researching your competitors. This is an essential step in the process because it will help you create a brand that is distinctive in[…]

Just a few years ago, Cannabis was seen as a societal taboo. As an illegal substance, it had less than desirable reputation, much like alcohol had when prohibition ended. And even though its legalization is now spreading through the U.S., it still evokes a negative response in some people. That said,[…]

From the Heart: Purpose-Driven Branding

Emotional Appeal One of the best ways a brand can get consumers’ attention is by tugging at their heartstrings. By creating emotional connections, brands have been able to bond with consumers and win their loyalty in the process. However, many brands are now looking to further deepen those emotional connections for[…] 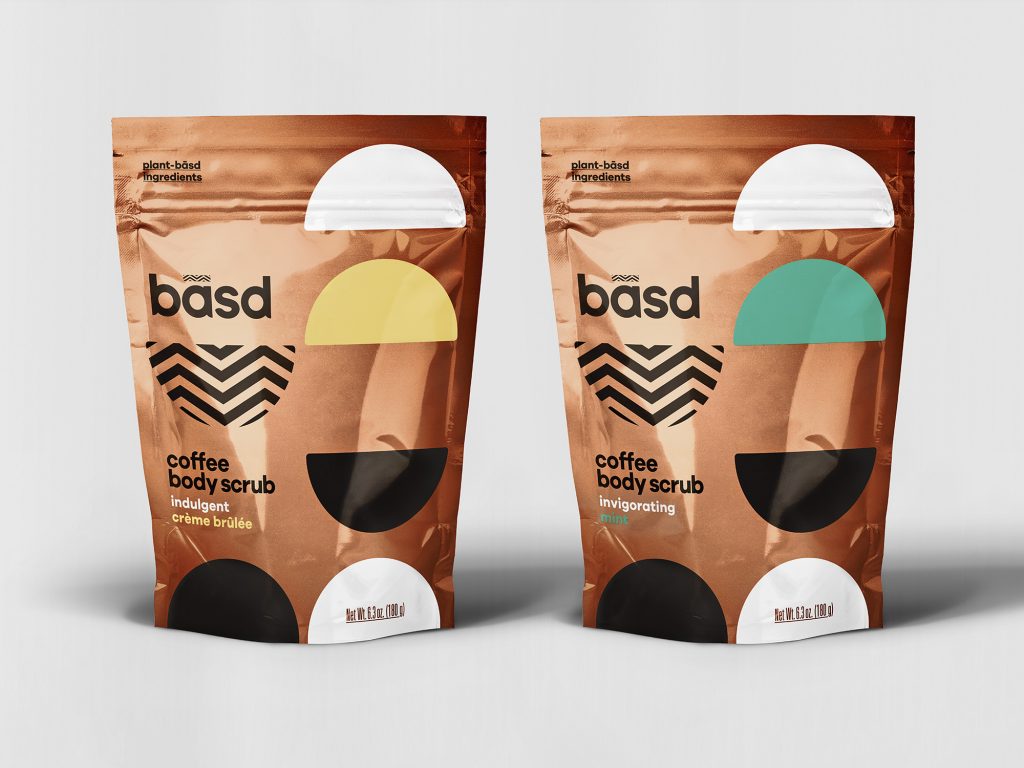 Obviously, the goal of every brand is to get consumers to choose their products. But with so much competition saturating the marketplace, it can be hard to grab the attention of consumers. So more and more brands are trying to make changes to their packaging to draw the consumers gaze. They[…]
Menu