How to “Wow” Consumers with your Packaging

The Merging of Food and Technology: Become a Digital Foodie

What was once considered an odd couple, food and technology, has turned into a delicious marriage. With a click of the button on Eat24, you can receive a meal from your favorite restaurants or have FreshDirect deliver your groceries. One works with ingredients and the other with images. With digital marketers always searching for the […]

The Gentle Way: Products of mindfulness

One surefire way to commune with nature used to be a walk on a tree-lined path, or looking out the window. Life combines earth, water, air, and the sun to provide sustenance. In a time when air is bottled and the outside world has been transformed into a technological concrete jungle, mindfulness may be the […]

All Aboard: Stowaway Cosmetics

The beauty industry generates approximately $60 billion in sales each year. Competition for customers is fierce, and getting noticed is vital to the success of a brand. Stowaway Cosmetics was founded by Chelsa Crowley and Julie Fredrickson, a beauty expert and a serial entrepreneur, who combined their strengths into a brand women love. Both women […]

Trend Oracle: See what has the soda & dairy companies nervous

Soda is part of the national fabric. Some would argue it is almost a subconscious marketing victory, given the billions spent every year by manufacturers to get the message out to the world by sponsoring events and obtaining celebrity endorsements. The truth is that soda has widespread appeal, is readily available, and is quite cheap. […]

How an Atlanta Startup became a Beverage Giant Cultural Icon

With mere humble beginnings, Coca-Cola became one of the biggest brands in the world. Its logo is instantly recognizable and considered part of America’s cultural identity. However, this was not always the case. Coke sold less than ten bottles a day as an unknown startup in Atlanta during the late 1880s. Asa Chandler, CEO, became […]

Inspiration from the Desert 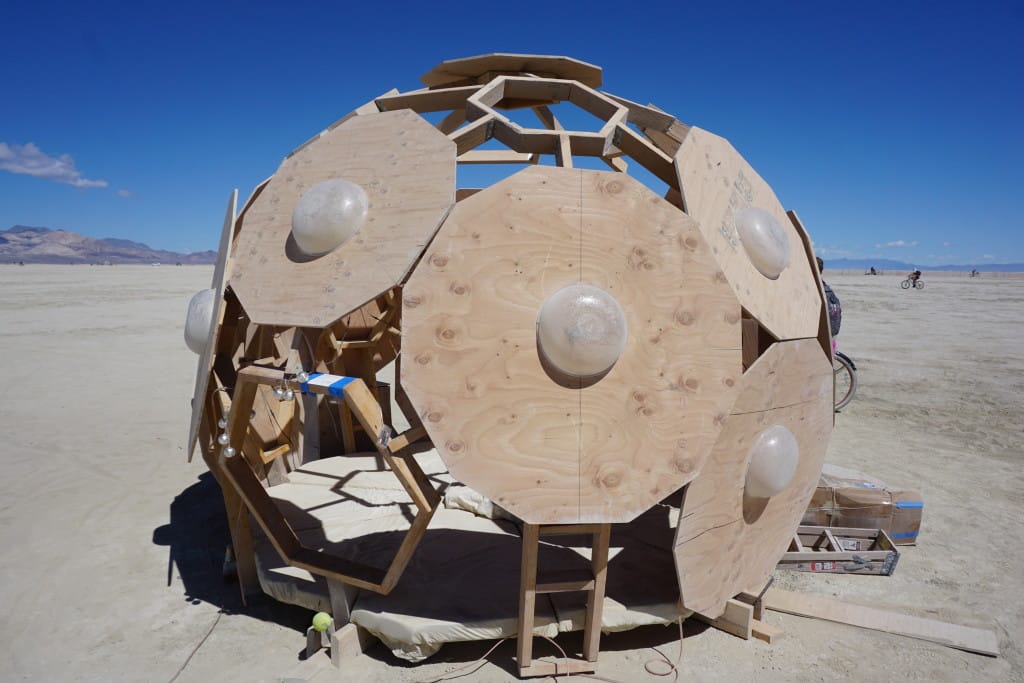 After 15 years and 7 hours of anticipation, I finally arrive at my first Burning Man festival. In the an empty dusty desert about 2 hours outside of Reno in the middle of nowhere, a city called Black Rock City grows from zero to 70,000 people for a week and then disappears without a trace. […]

Sugar & Spice and Everything Nice – Istanbul 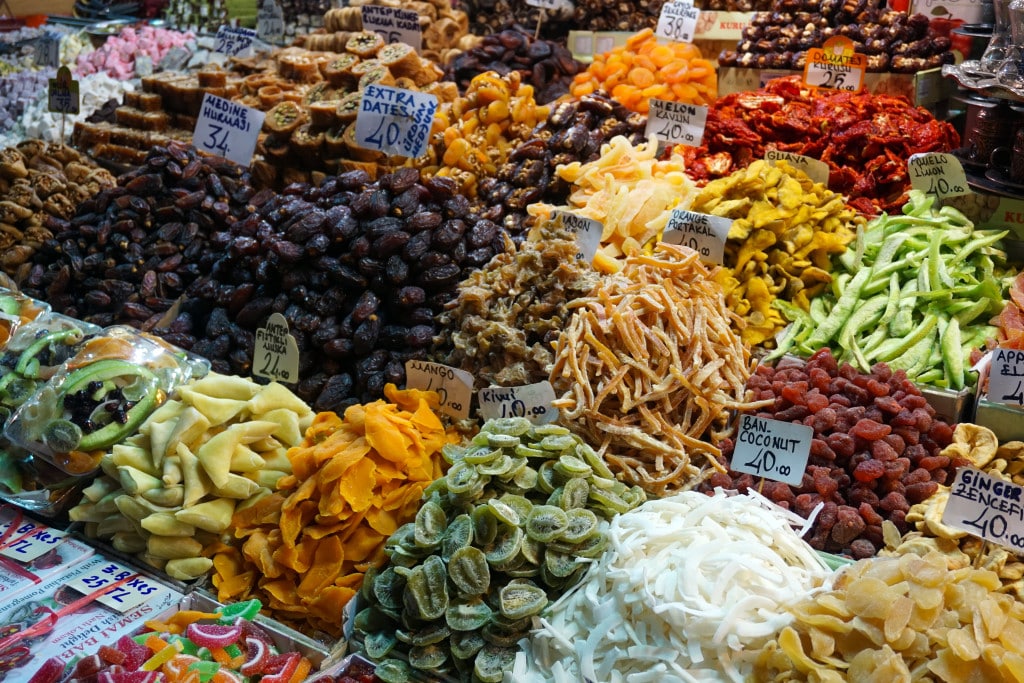 A Bazaar Experience: I am finally getting my posts up from my trip from Istanbul. Looking at the photos, I feel the energy and vibrancy of the market. The Grand Bazaar was one of the places I had been looking forward to since my arrival in Istanbul. I was told its was there that I […] 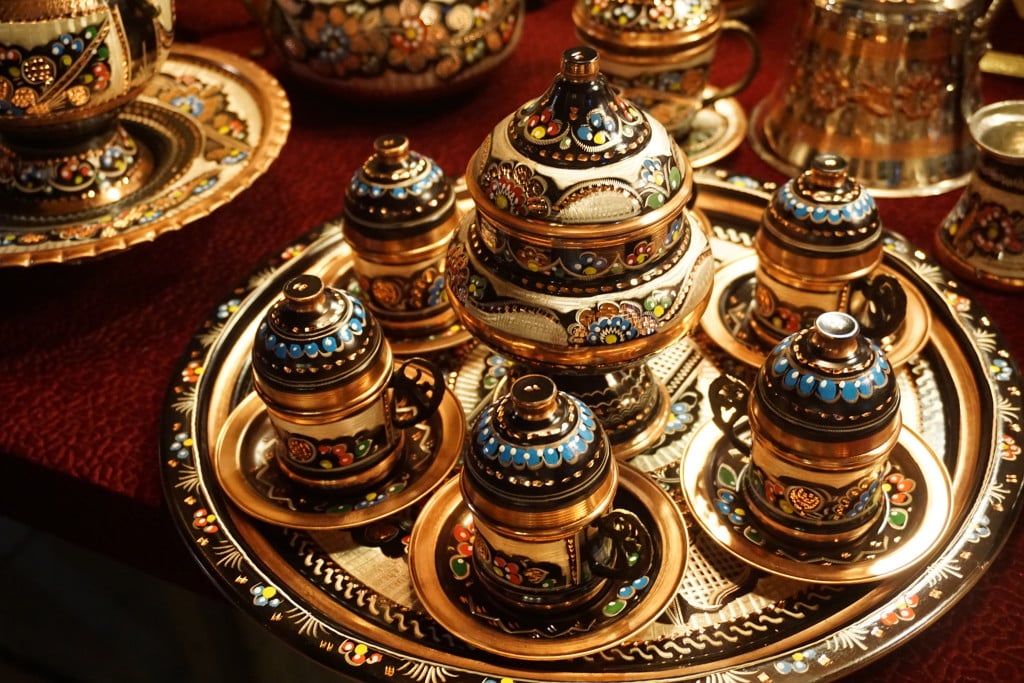 Dreaming of Istanbul: This summer was the first time I had been to Istanbul. For years I had been dreaming of this moment.The beautiful designs of the mosques, the rich history and the amazing spice markets. Now I was here with one of my best friends and ready to see and experience it all. Our […] 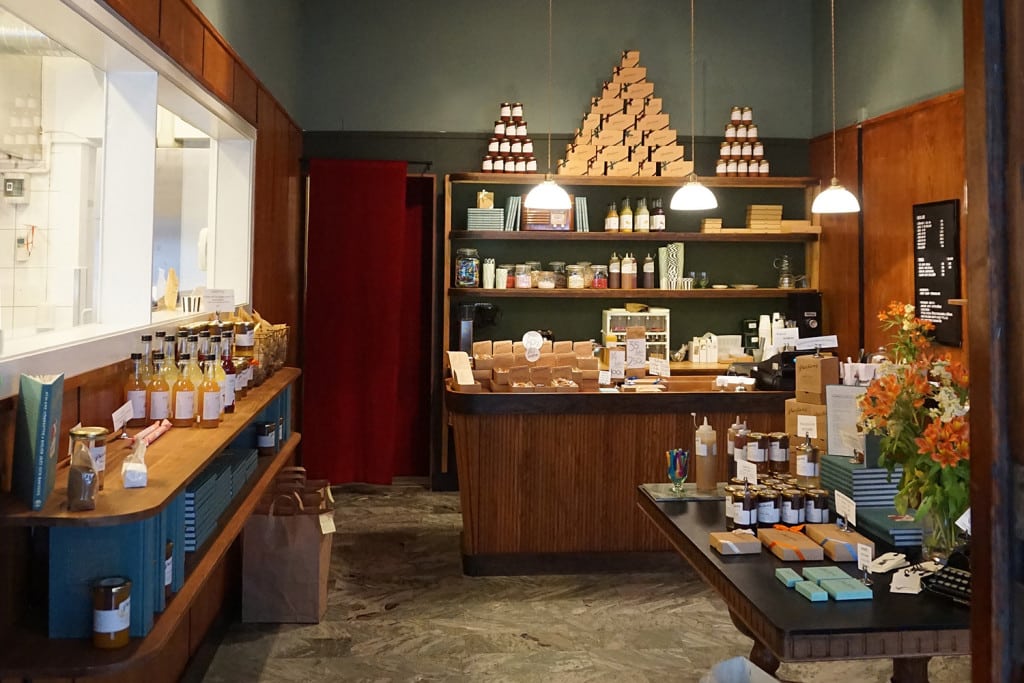 When I was visiting Stockholm this summer, I wondered into a delightful little candy shop called Parlins Konfektyr. From the moment I walked in I felt I was taken back in time to a little shop like the grocery store my grandfather had when I was growing up. The design of Parlins Konfektyr is impeccable–sophisticated, […]