How to Make a Truly Iconic Packaging Design

Every food and beauty company dreams of having an iconic brand, a brand that anyone can identify at a glance. Like those Starbucks cups that you can instantly recognize when you see people with them hurrying to work. Or the Coca Cola cans and bottles that make you suddenly feel the[…] 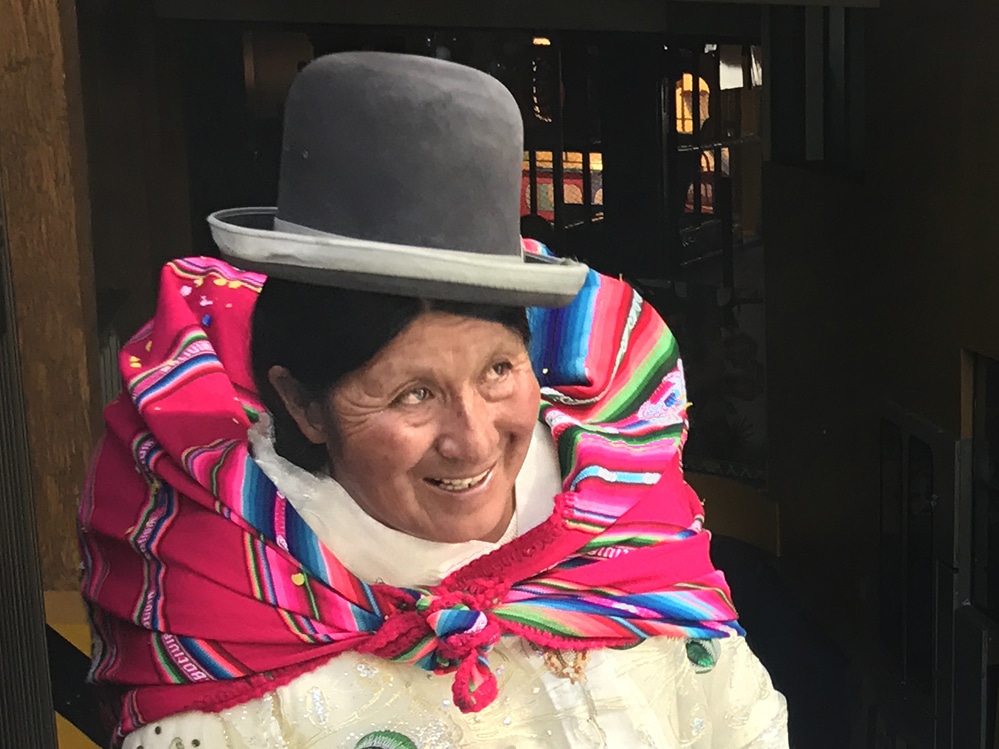 As a graphic designer, I am always seeking new things to inspire my work. For me I get that most often from new experiences like traveling to different countries. This last trip was to Bolivia. Bolivia was filled with rich history that comes from its 36 different indigenous ethnicities. With my[…]

How an Atlanta Startup became a Beverage Giant Cultural Icon

With mere humble beginnings, Coca-Cola became one of the biggest brands in the world. Its logo is instantly recognizable and considered part of America’s cultural identity. However, this was not always the case. Coke sold less than ten bottles a day as an unknown startup in Atlanta during the late 1880s.[…]
Menu