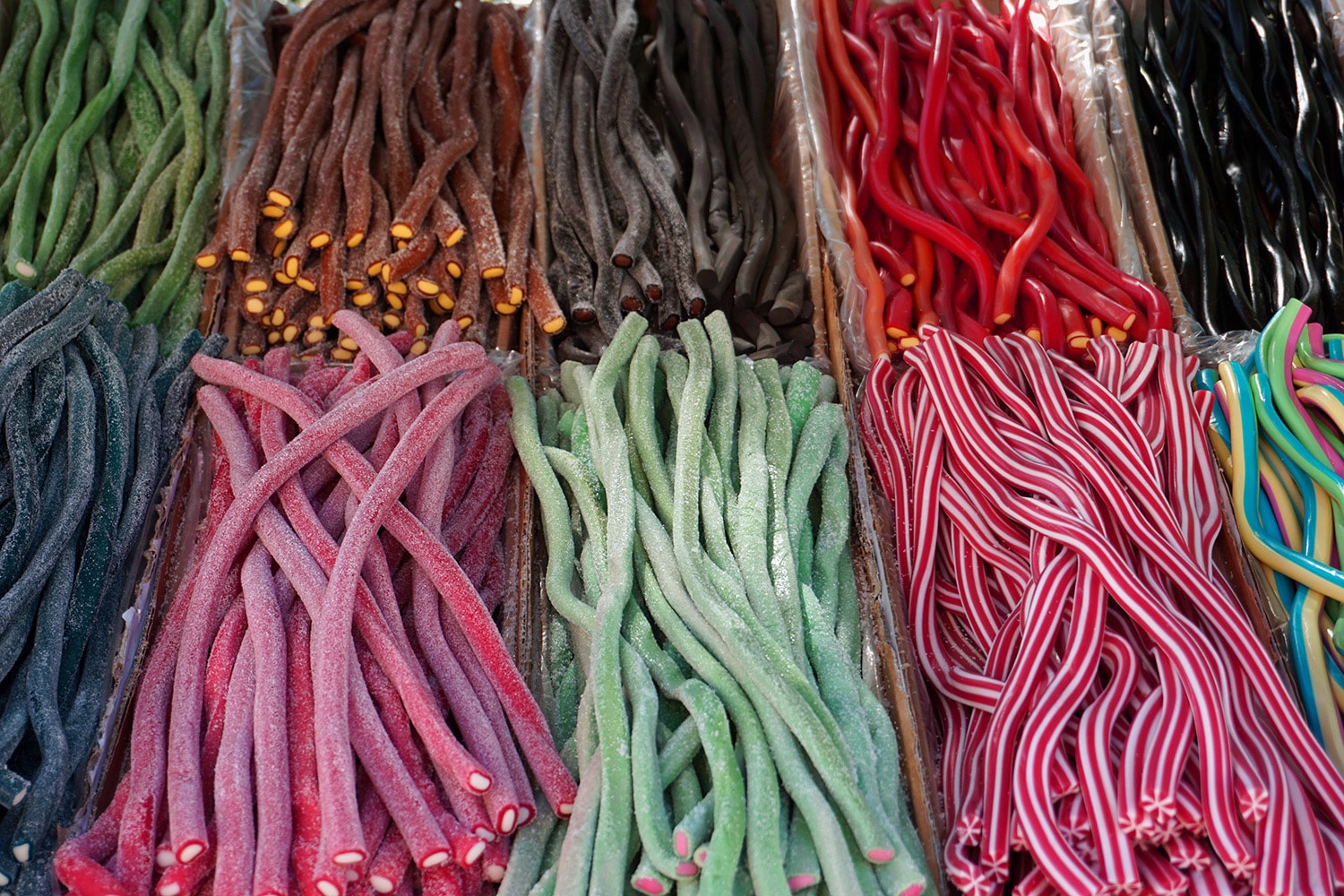 One thing I noticed that is well-loved in Scandinavia and Northern Europe is licorice. In Sweden, bright-colored licorice vendors can be found on every other street corner. One variety especially loved is black licorice. Anywhere you see sweets you will find different forms of black licorice. The most unique kind is salty licorice. This salty variety is among the favorite candies of the Dutch and Scandinavians.

In the US, black licorice is nearly a thing of the past. Not so in Sweden or Europe for that matter. You can find a wide range of licorice packaging throughout Europe. From high end premium licorice packaging in high end department stores to the grocery store with bright candy colored dispensers to vendors on the street corners.

The traditional salty varieties are still designed into diamond-shaped lozenges, as they were originally made by drug stores who created their own medicine. If you are a black licorice lover, then you are in luck in Northern Europe or Scandinavia. No matter where you go, whether you go to someone office or home, there will be a bowl of licorice awaiting.

In Sweden, you see licorice vendors all around Stockholm selling bright colored licorice. Every place you go, if there are candies there is licorice and most often it is black licorice. This includes the ever popular is salty licorice. For most, including myself, the salty, slightly stinging sensation is an acquired taste.

There is such a variety of different kinds of licorice in Northern Europe and Scandinavia. If you visit, you should explore your taste buds and try salty licorice. Whether you love it or not, you can try it for the experience. 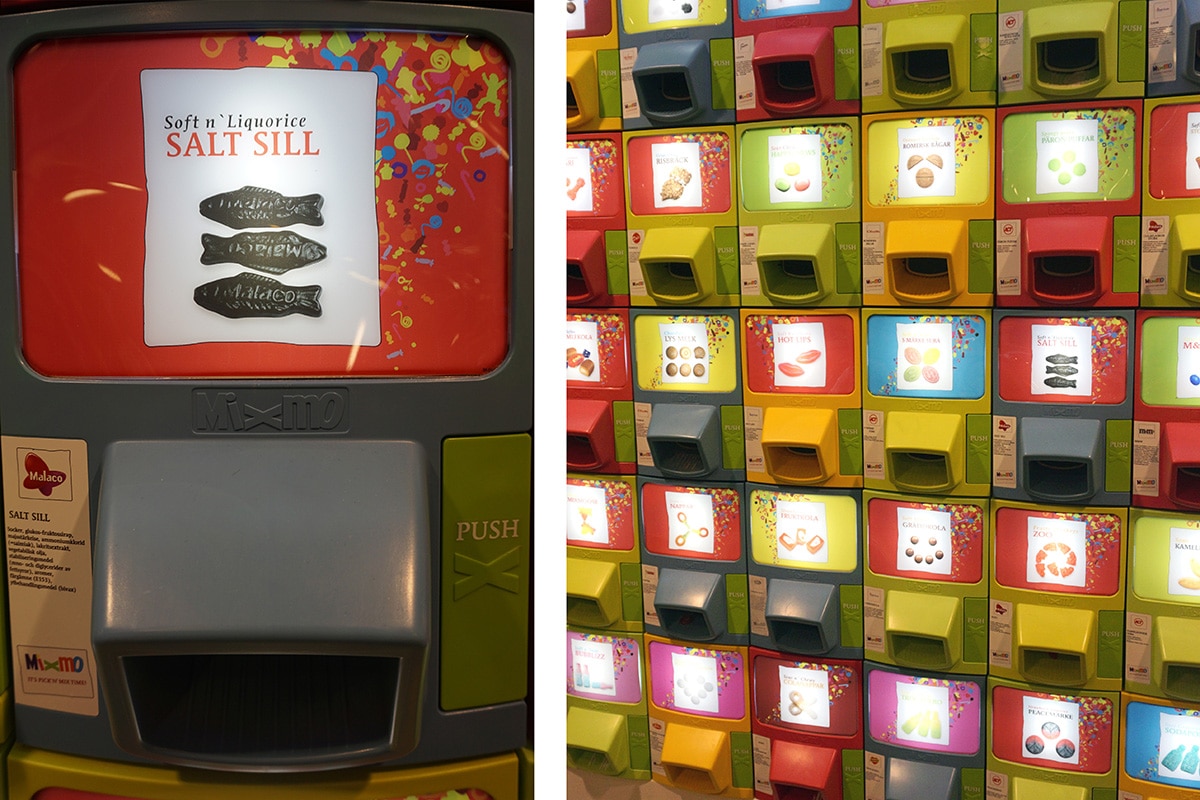 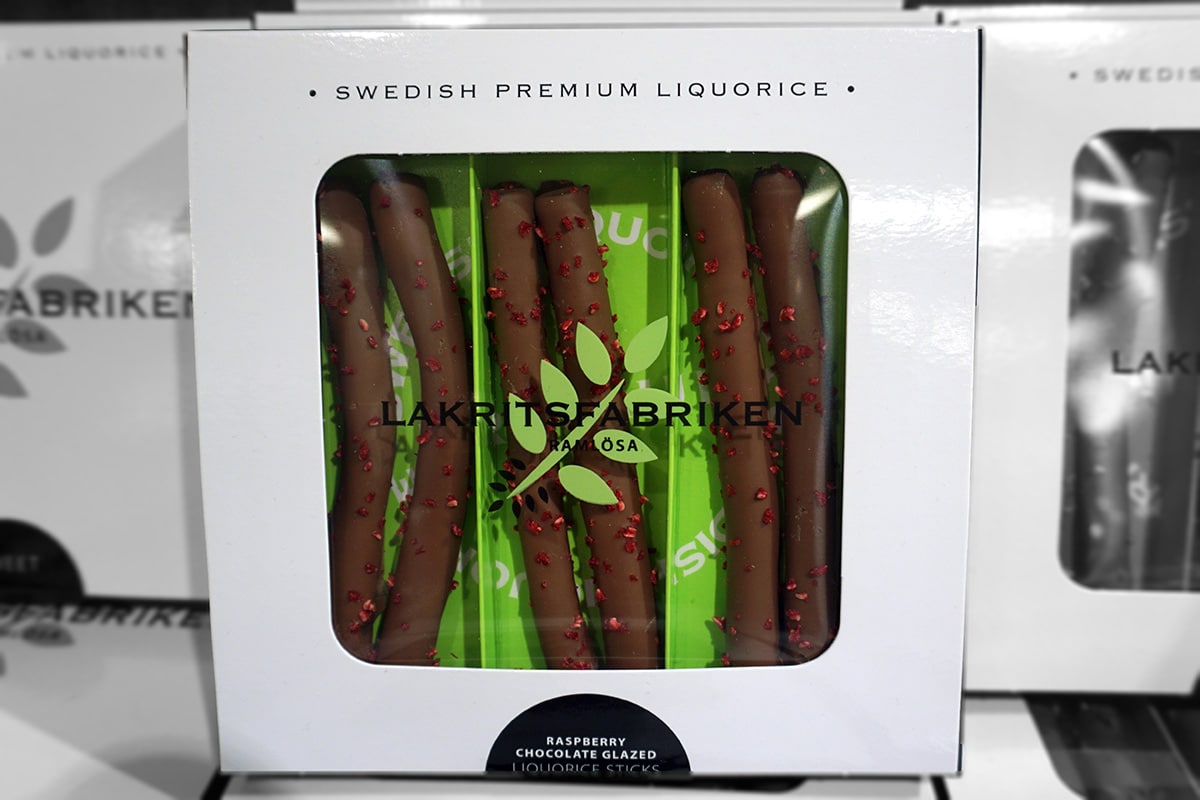 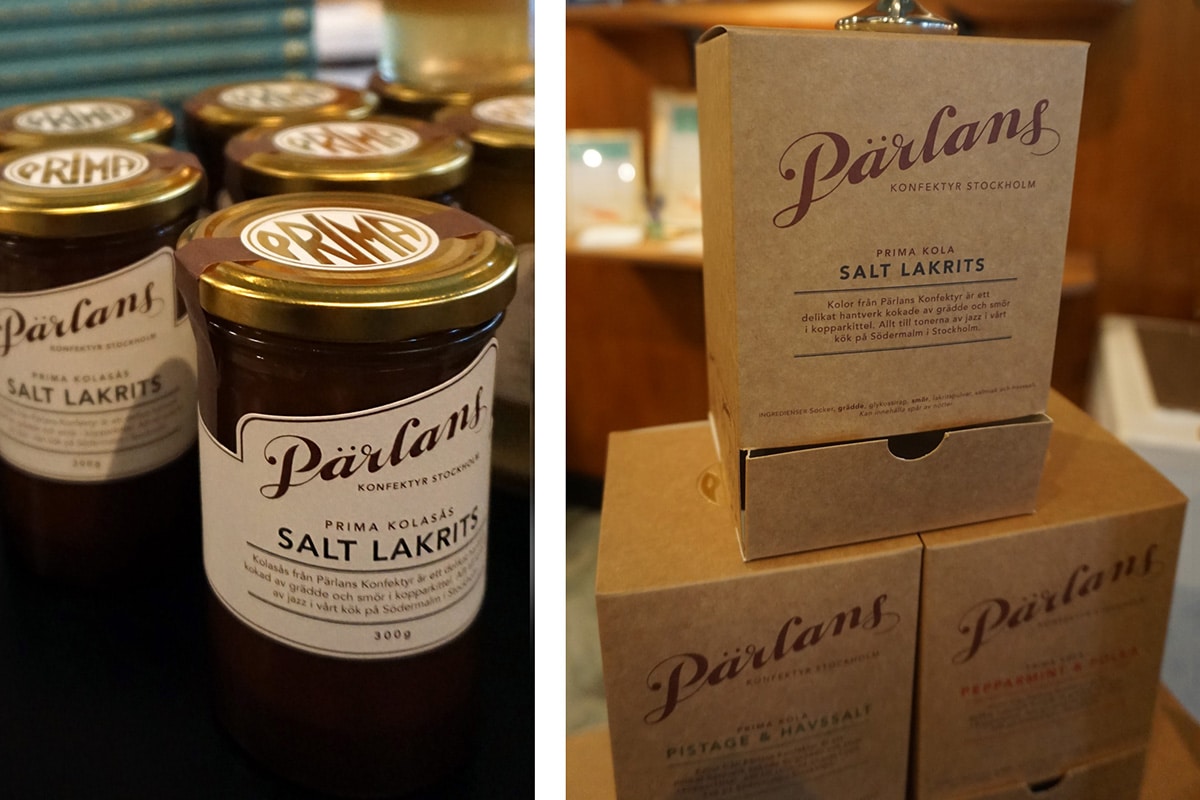